Once logged into CQS, users will see a dashboard that shows office notes and other documents which require signature. When the user clicks on a document, a preview appears on the right side of the screen.

Users can check mark multiple documents (or Select All). The Action item for documents selected are as follows:

When the user clicks Sign and Route or Route, a dialogue pops up for the user to select the user to route the document(s) to as well as the reason and any comments (below). 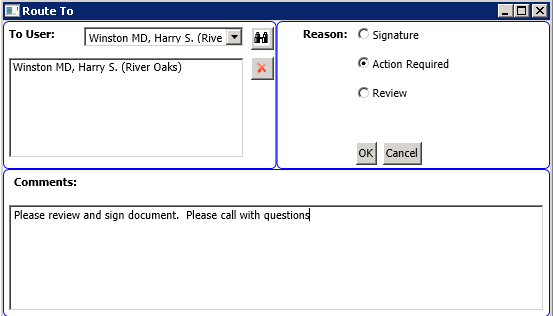 Document attachments can also be viewed within CQS. Documents which have a paperclip displaying in the Attachment column indicates an attachment is part of the document. 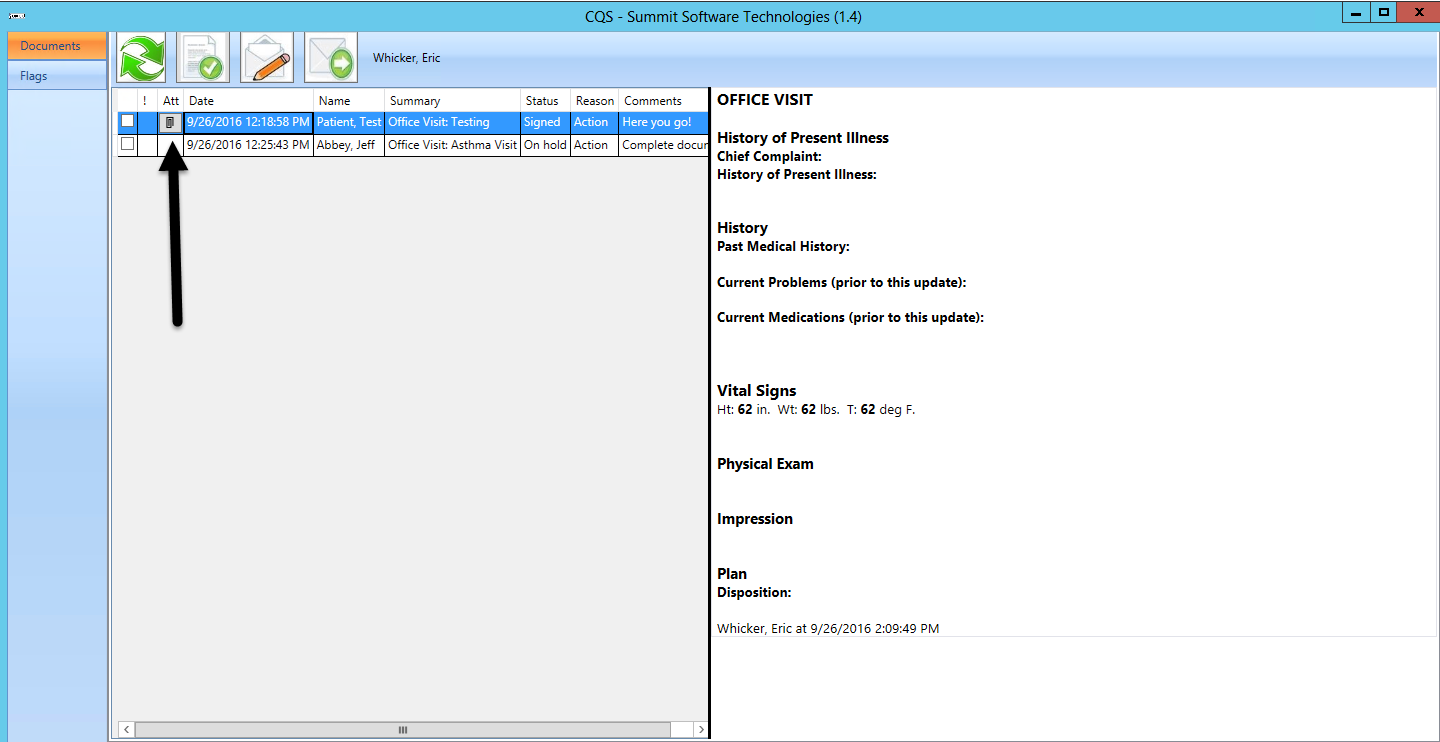 The user may double click on the paperclip to view the attachment(s) associated with the document: 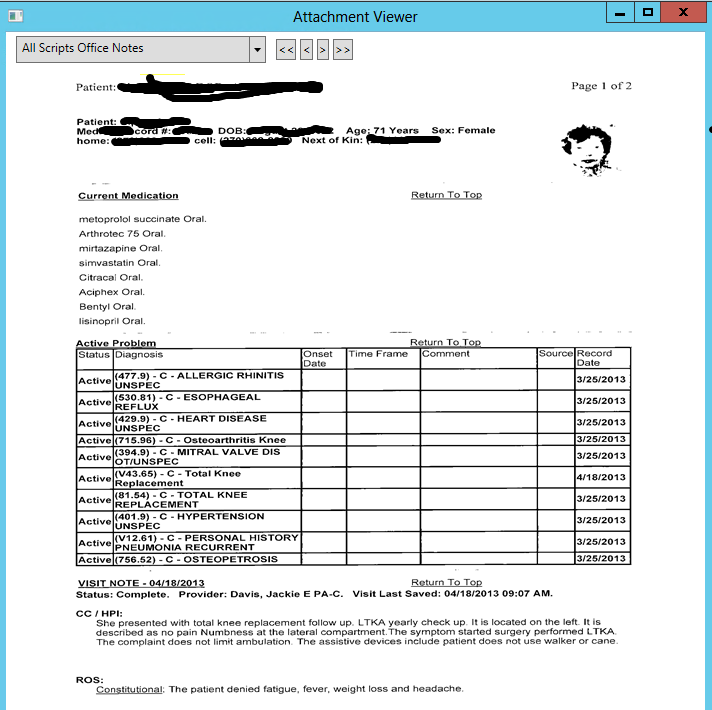